Zurich, June 20, 2014 - In February this year, Silvan G.-R. Meier announced that he believed the best interests of Condair and the other international subsidiary companies would be served by taking them out of public ownership.

He confirmed that this would be achieved by a “spin-off”, in which those businesses would effectively be purchased from Walter Meier Group by Silvan G.-R. Meier himself.

The privatization will be completed by the beginning of 2015.

Oliver Zimmermann, CEO Condair, commented, "The privatization will give more flexibility so that the Condair Group can further develop in a dynamic way and it allows direct decision making as well as straightforward investment decisions. We are very fortunate to have with Silvan G.-R. Meier an owner who knows our business and people very well and has our best interests in mind.

The split from the Walter Meier Group has no impact on the business at local level and no risk to jobs. The business will be conducted in the same way as it has been until today and so will the local conditions of employment. Silvan G.-R. Meier has great personal belief in Condair’s potential and has put his hand deep into his own pocket to fund our future growth."

Back to the News overview 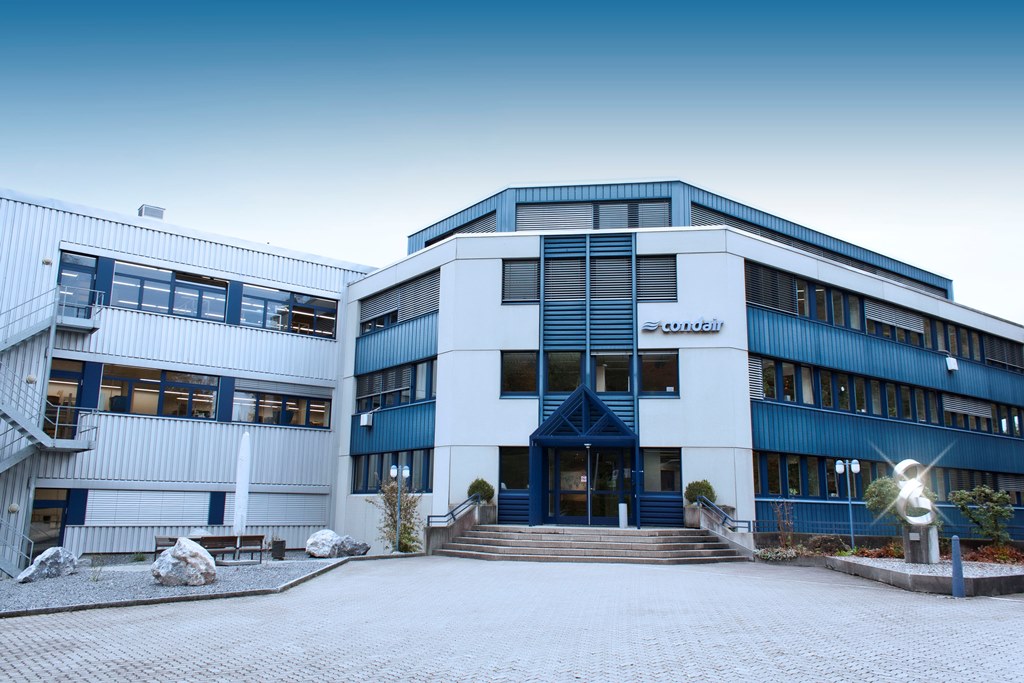 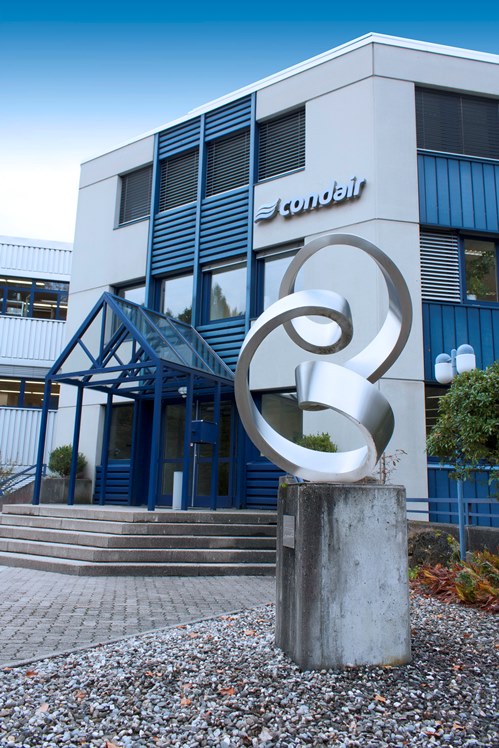