Infections from indoor air are seriously underestimated ... up to 30% of viral infections in hospitals are airborne

There’s something in the air: it’s peak season for flu viruses, and we provide the perfect habitat by leaving our heating running while shutting out most of the cold outdoor air. The indoor environment becomes ever drier – relative humidity often drops significantly in flats and workplaces to as low as 20 per cent. These parched conditions are not just an excellent climate for dust particles; viruses also spend hours moving around the indoor air in tiny droplets. The worst thing is that, in this dry air, they retain their full infectious capacity while mucous membranes dry out and act as a gateway for viral infections.

The drier the air, the greater the risk of infection

Sick people release micro droplets full of viruses into the air when they breathe, speak and cough, which then evaporate in the dry indoor air. Within minutes, the droplets lose water and their salt crystallises. The germs are essentially preserved in the crystallised salt and can trigger an infection in someone else if they are breathed in and humidified again in the airways of a new person.

One sneeze from a sick person can release up to 40,000 droplets that, at between 10 μm and 60 μm in size, remain in the air for up to 15 minutes before settling on a surface. Keeping your distance may protect you from direct droplet infection, but not from infections caused by flu viruses in micro droplets, which are smaller than 10 μm, carried by indoor air and released in huge numbers whenever a person sneezes, for example. At this size, they spend hours floating through dry air (<40% RH) in crystalline form and can travel significant distances depending on the air current – far enough to cause infections in flats, offices, call centres, hospitals and even airplanes. In theory, even people in the farthest corridor of an enclosed building are at risk of viral infection via micro droplets if the area is connected to a ventilation system.

In view of this, even the most careful hygiene measures cannot combat a room filled with the respiratory secretions of infected people. The bare figures reflect the risk of infection via aerosol transmission: every day, a person breathes in around 15,000 litres of air, each litre of which can contain up to 1,000 micro droplets – revealing the frequently unknown and underestimated potential for infection via indoor air. Ironically, many researchers now believe that in hospitals alone, 15 to 30 per cent of infections are transmitted by air.

To stay healthy, head to a museum

But there is hope, and the most effective protection against aerosol viral infections is as simple as it is natural: increase relative humidity to between 40 and 60 per cent. Within this range, the infectious capacity of viruses drops close to zero in a matter of minutes, deactivated by the highly concentrated salt solutions that have not yet crystallised. This is the most comfortable relative humidity range for people, and the one we encounter when outside the home. Dry air is quite literally a home-made problem.

Technical solutions have been in use for decades and numerous industries vaporize, atomise or evaporate water to increase their productivity and the quality of their goods. However, these technologies, which protect also against infections, are still rarely used for human health because the masses remain largely unaware of direct biochemical relationships. Instead, they stick to the classics of flu vaccinations and disinfectants. Increased relative humidity in the range between 40 and 60 per cent would reduce the risk of viral infection consistently and sustainably – and tackle the risk of bacterial infection and the impact of allergens.

It is a long time since hospitals were viewed as indisputable centres of healing. Many who turn to hospitals for help find that their health declines even further. In some cases, this could be due to the fact that while ventilation systems are used, humidification systems are switched off to improve the carbon footprint. Museums are a great place to avoid both viruses and hospital visits because the method used to maintain the exhibits – a controlled relative humidity of between 40 and 50 per cent – also offers humans highly effective protection against viral infections and has no side effects whatsoever.
Back to the News overview 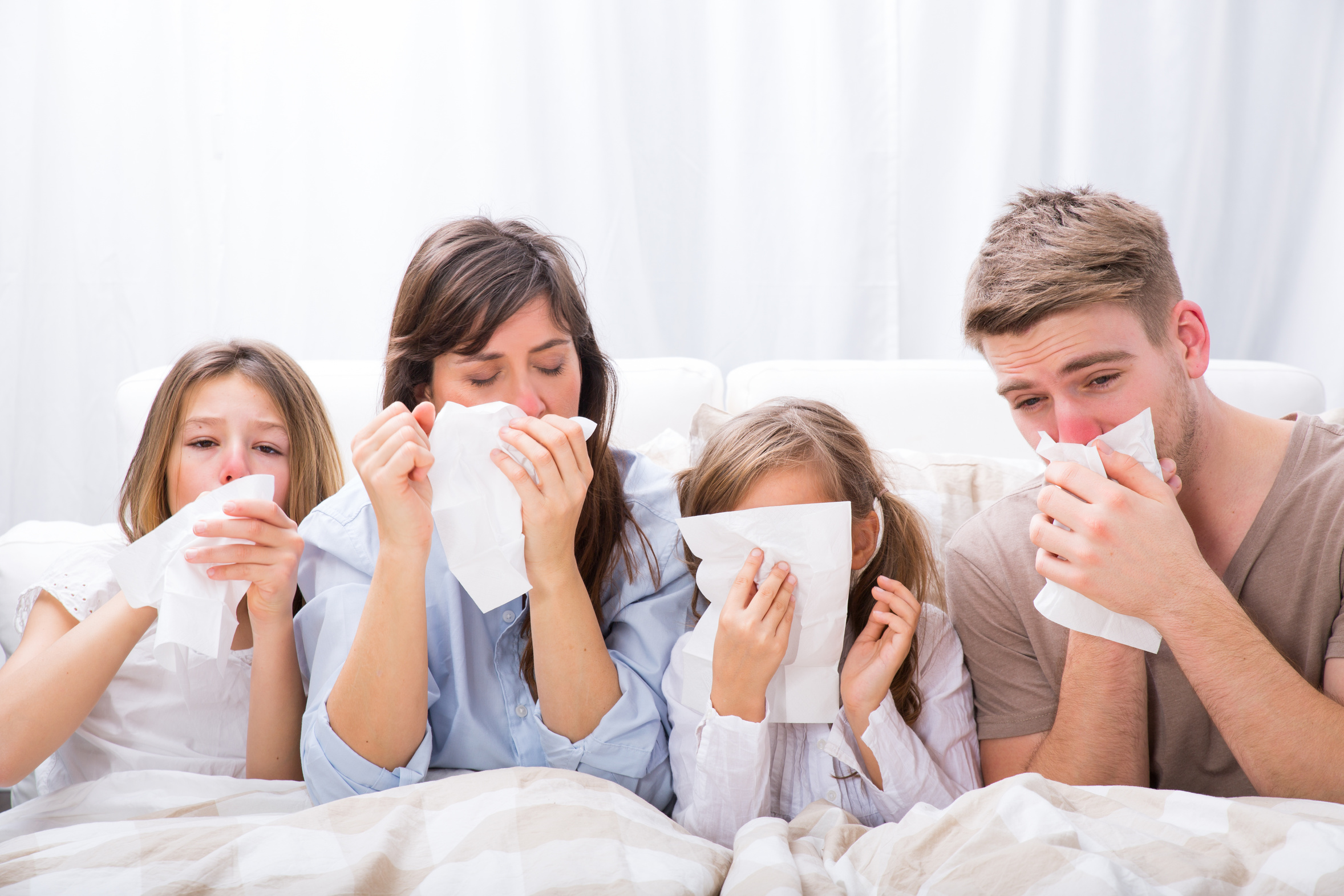 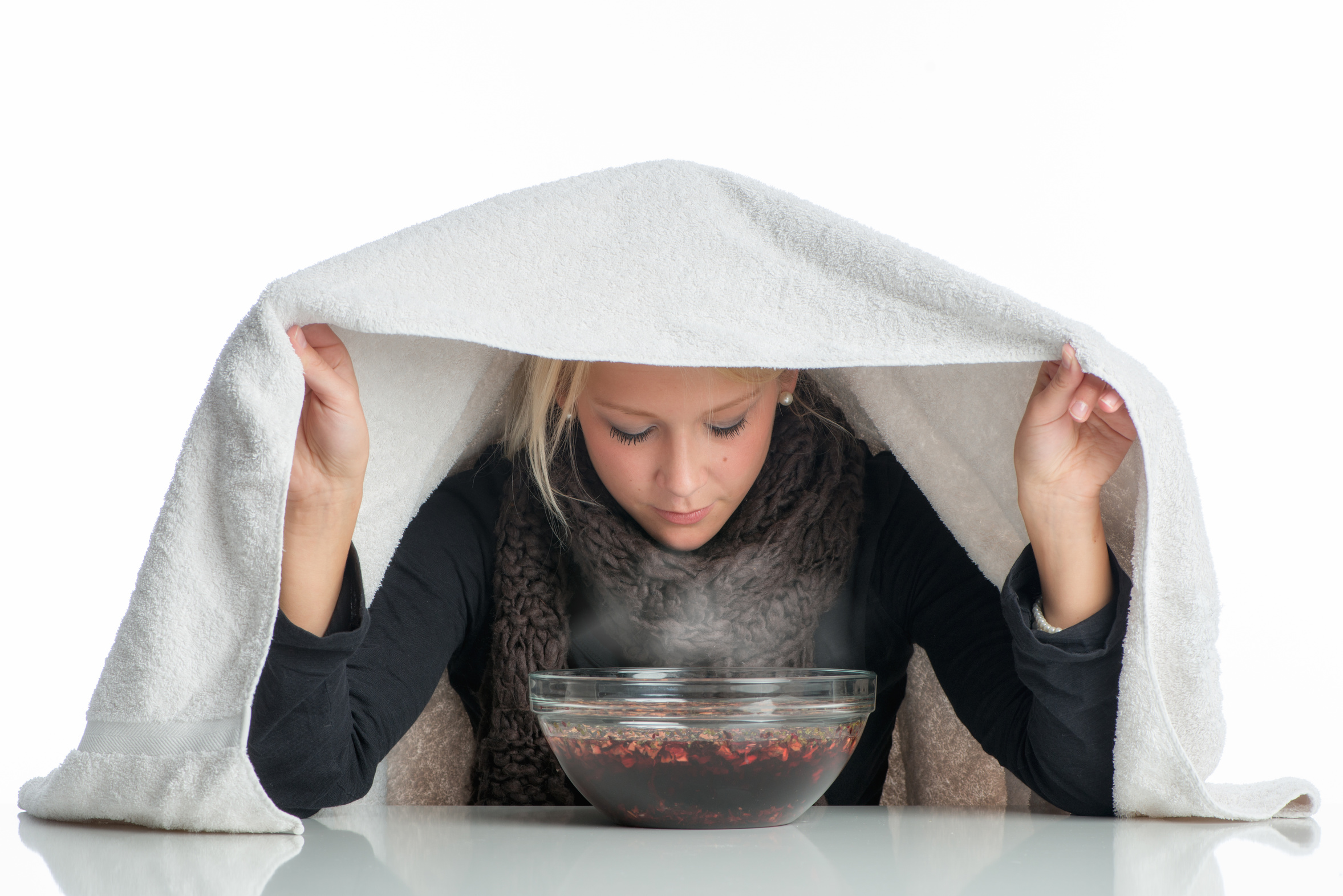